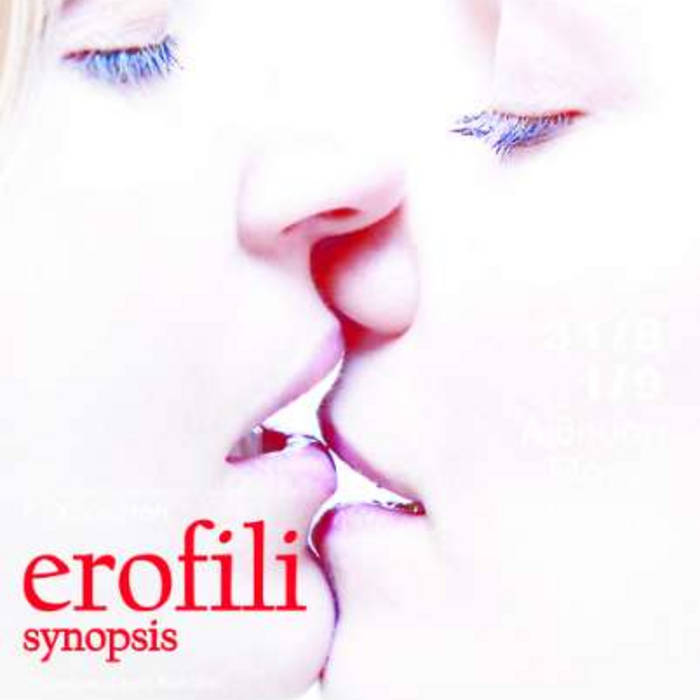 Music from the theatre play Erofili Synopsis
Based on the original work by G. Hortatsis
Directed by Simos Kakalas for "Horos" theatre company - www.htco.gr
Produced by Horos Theatre Company & the Greek Festival , Athens, 2012.

Active since the late 80s, initially through the greek electronic band In Trance 95 later shifting towards the experimental field in both audio and video.
Since the late 90s he has pushed the boundaries of sound and image using unorthodox cello techniques, floating long sustained sounds or silences and multilateral abstract visuals, overlays of digital trash and other digital found material. ... more

Bandcamp Daily  your guide to the world of Bandcamp